First of all Digitization and Industry 4.0 are omnipresent. Almost every day and in different contexts we face new information about digitization. How is digitization finally influencing our daily life and our way to communicate in the future? Future studies forecast a way of working and communicating via digital platforms supported by artificial intelligence- systems. Personal assistants connect algorithms more intelligently, than any human could ever be able to. In the smart service world 2025 (Acatech-Study, March 2015) all items, devices as well as machines are connected to each other. They are connected via the internet by digital platforms to provide services.  Thus they are considered as the infrastructure of the new digital ecosystem. 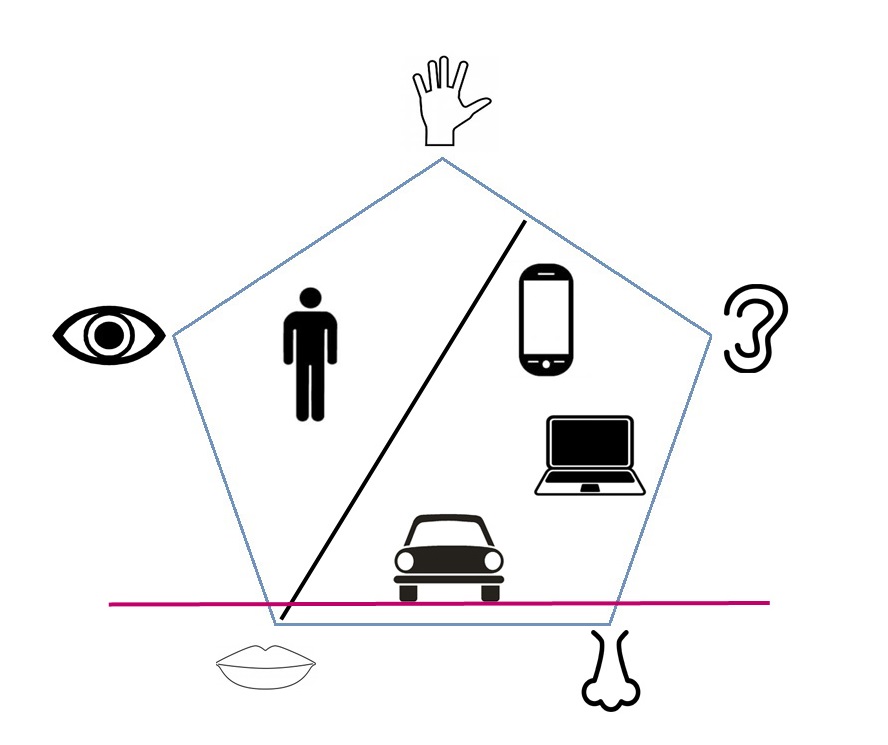 While we are just scratching the surface of the potentials of digitization: the interaction of artificial intelligence-systems, technology and human beings will change everything. The computing power, storage and communication capability of microchips will multiply a thousand times in the upcoming 20-25 years. Digitization will change our economy fundamentally. The Industrial revolution at the end of the 19th century had already changed the economy in a similar way. Horowitz and Andreessen, two digitization-gurus said “software is eating the world”. This quote turned out to become the credo of today´s digital revolution.

When we talk about smart and connected, it means more than just the internet of things (IoT). As a result our own perception will be complemented, due to artificial intelligence, virtual and augmented reality. The digital transformation is changing the way we think, communicate, consume and produce, the way we live and work. We are able to provide machines and robots with their own body, emotion and brain. When will we be ready to attribute them their own personal identity?

John Locke, an English philosopher in the 17th century, was defining personal identity, as a blend of the characteristics like rationality, language and belief, desires and intentions. Furthermore, a personal identity shall be able to have relationships and show responsibility for their actions. Ulrich Eberl, a German science and technology- journalist, is exploring in his recent book “smart machines”, how far robots and intelligent machines may evolve to social beings. Consequently, the future remains exciting…